Alouest is a registered Canadian Trademark.  Unauthorized use is strictly prohibitted. 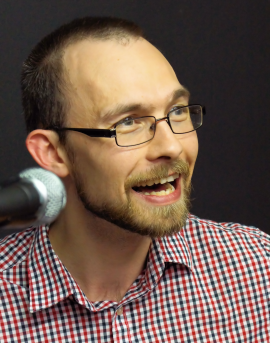 Michel studied music from a young age and has been playing guitar almost his entire life. Like his father Dan, he remembers fondly the kitchen parties of his childhood where great-great-aunts and uncles brought to life the French-Canadian music he now shares with others. He has played guitar and sung in a variety of groups, and can boast of having played on three continents. An engineer by trade, he combines a high degree of technical skill with creative passion both in his professional and musical endeavors. When not at work or with the band, he spends his time with his three sons and his wife, also a musician, with whom he regularly collaborates in developing his new musical ideas for the band.